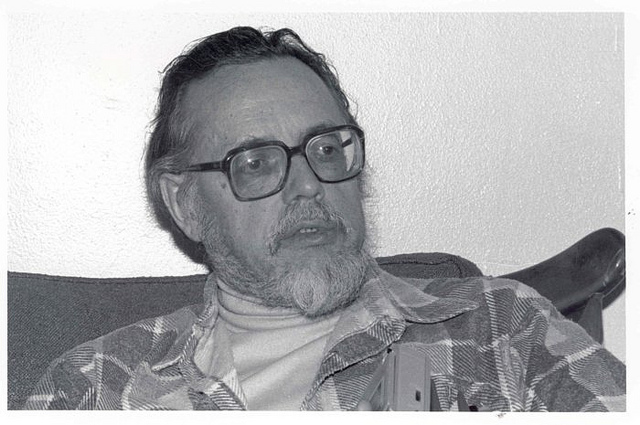 John Howard Yoder (1927–1997) was an American theologian and ethicist best known for his defense of Christian pacifism. His most influential book was ''The Politics of Jesus'', which was first published in 1972. Yoder was a Mennonite and wrote from an Anabaptist perspective. He spent the latter part of his career teaching at the University of Notre Dame.

In 1992, media reports emerged that Yoder had sexually abused women in preceding decades, with as many as over 50 complainants. The Anabaptist Mennonite Biblical Seminary acknowledged in a statement from 2014 that sexual abuse had taken place and it had been tolerated partly because he was the leading Mennonite theologian of his day and partly because there were not the safeguards in place that there are today. Provided by Wikipedia
Showing 1 - 20 results of 106 for search 'Yoder, John Howard.', query time: 0.06s Refine Results
1

Anabaptism and reformation in Switzerland : an historical and theological analysis of the dialogues between Anabaptists and Reformers /
by Yoder, John Howard
Published 2004
Call Number: Loading...
Located: Loading...