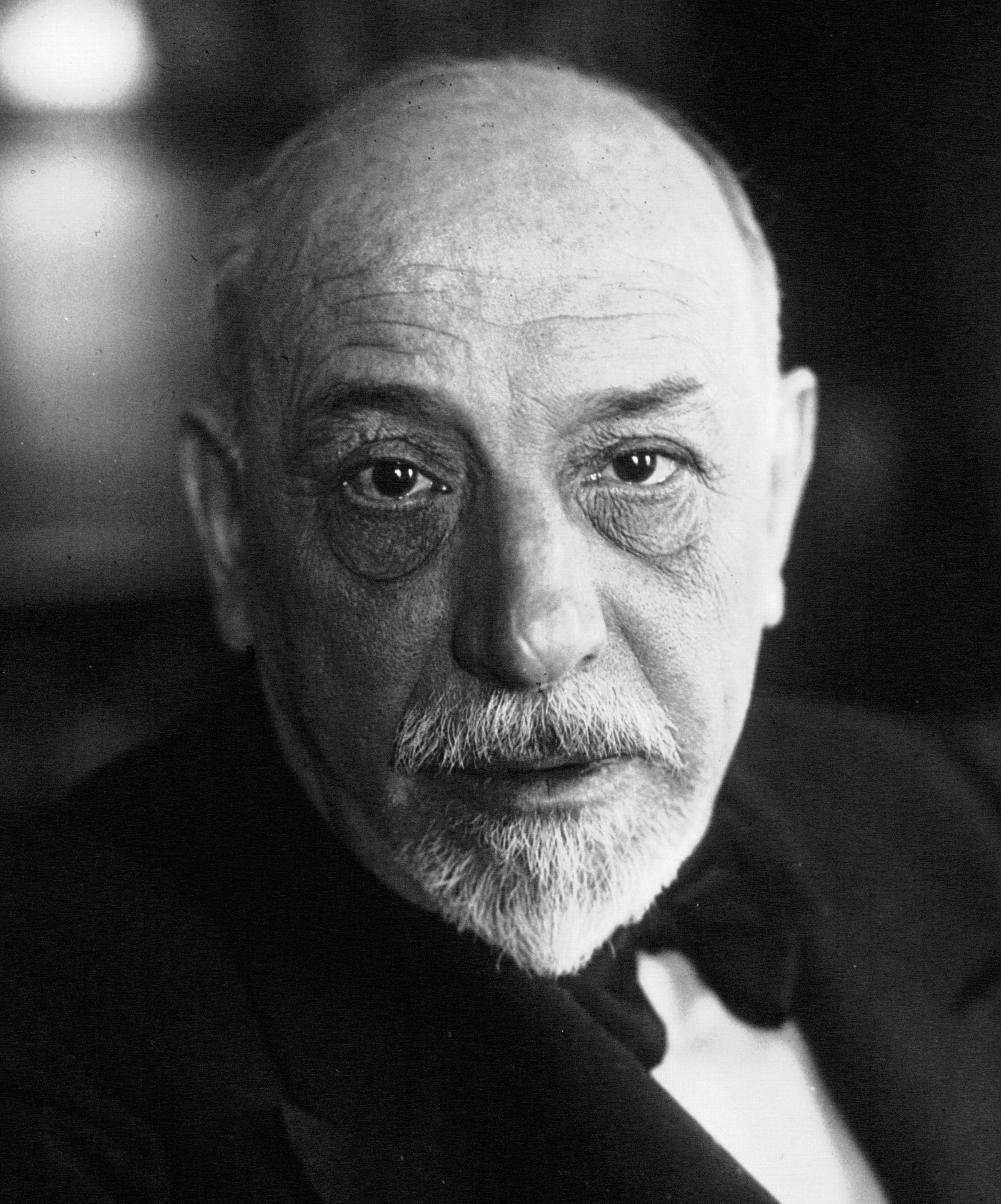 Luigi Pirandello (; 28 June 1867 – 10 December 1936) was an Italian dramatist, novelist, poet, and short story writer whose greatest contributions were his plays. He was awarded the 1934 Nobel Prize in Literature for "his almost magical power to turn psychological analysis into good theatre." He was an Italian nationalist and supported Fascism in a moderate way, at one point giving his Nobel Prize medal to the Fascist government to be melted down as part of the 1935 ("Gold to the Fatherland") campaign during the Second Italo-Ethiopian War. Pirandello's works include novels, hundreds of short stories, and about 40 plays, some of which are written in Sicilian. Pirandello's tragic farces are often seen as forerunners of the Theatre of the Absurd. Provided by Wikipedia
Showing 1 - 20 results of 906 for search 'Pirandello, Luigi, 1867-1936.', query time: 0.35s Refine Results
1