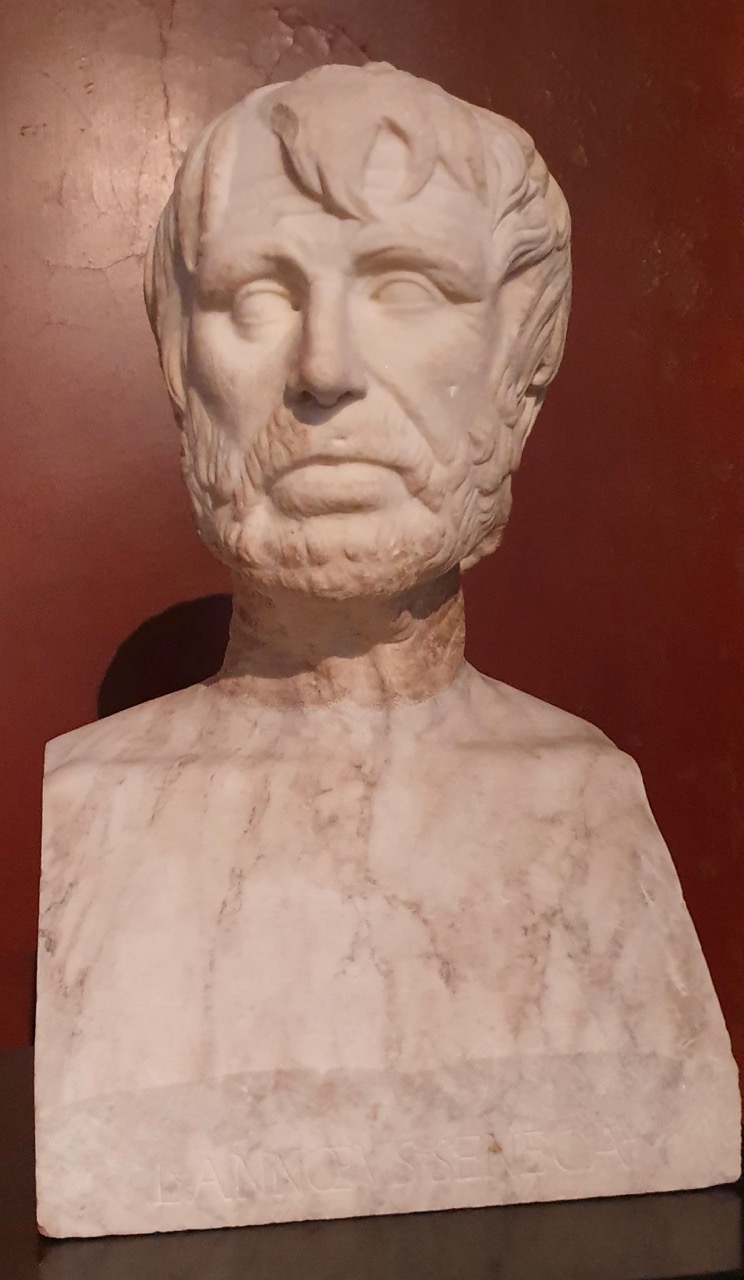 Hesiod (; ''Hēsíodos'') was an ancient Greek poet generally thought to have been active between 750 and 650 BC, around the same time as Homer. He is generally regarded by western authors as 'the first written poet in the Western tradition to regard himself as an individual persona with an active role to play in his subject.' Ancient authors credited Hesiod and Homer with establishing Greek religious customs. Modern scholars refer to him as a major source on Greek mythology, farming techniques, early economic thought, archaic Greek astronomy and ancient time-keeping. Provided by Wikipedia
Showing 1 - 20 results of 348 for search 'Hesiod.', query time: 4.50s Refine Results
1